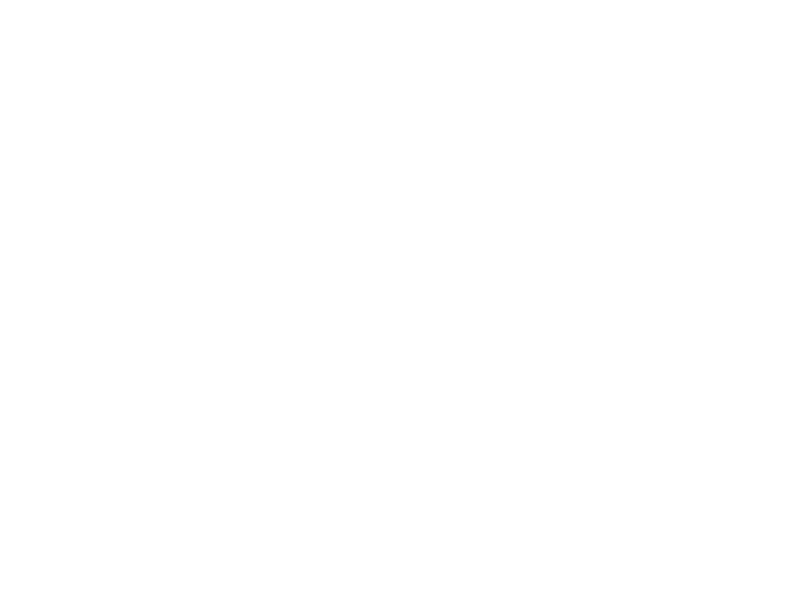 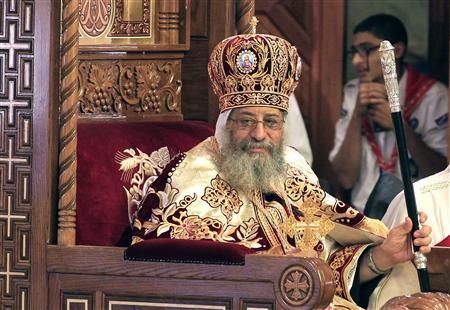 In a historical day of jubilation, our beloved father H.H. Pope Tawadros II was enthroned as the 118th Pope and Patriarch of the See of St. Mark. The memorable ceremony was held on November 18th at St. Mark’s Cathedral in Cairo and was attended by delegates from many denominations as well as politicians and laity. There was a great sense of optimism and joy which over shadowed the ceremony. Hundreds of young servants (scouts) ensured that the entire event was organized and orderly. H.E. Metropolitan Bakhoumios expressed a modest spirit and yielded to the authority and leadership of the new Pope. His Eminence received several standing ovations from the congregants for his leadership and pastoral care in the interim period following the departure of H.H. Pope Shenouda III. H.H. Pope Tawadros shared deep emotions and words of encouragement for the tasks ahead of him. His Holiness stressed on the unity of the Church as well as working for peace between all citizens of Egypt. The ceremony was concluded by celebrating the Divine Liturgy. May our Lord keep for us the life of our honoured father H.H. Pope Tawadros for many peaceful years.